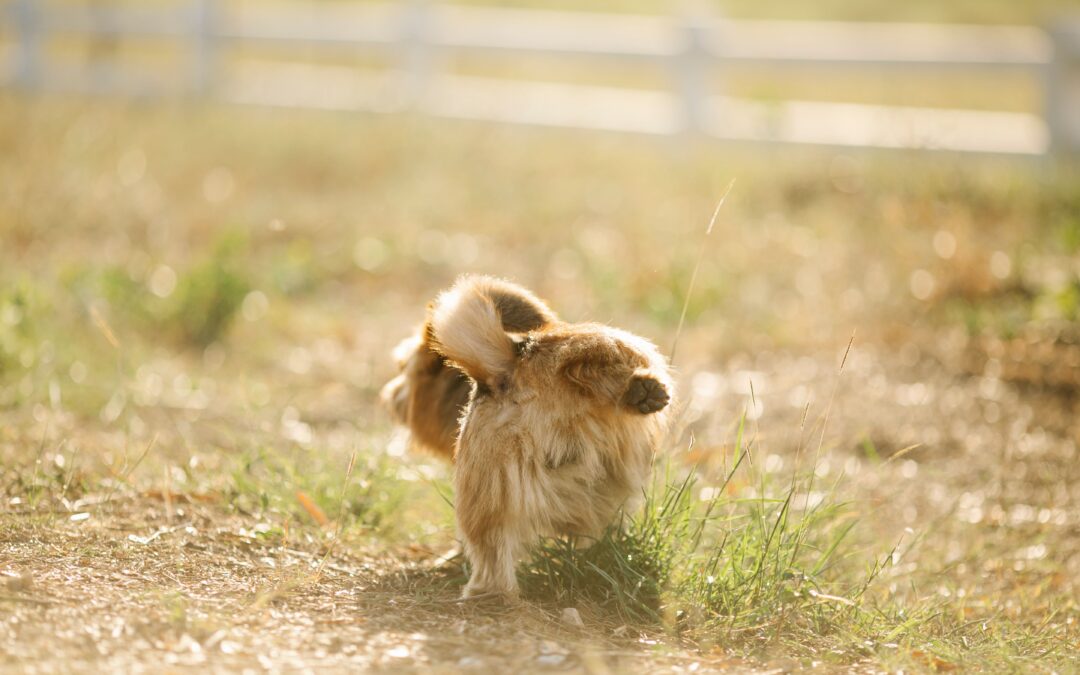 Just like in humans, dogs’ kidneys fulfil several key bodily functions. A main one is purifying the body. The kidneys are in charge of filtering the blood and eliminating the build-up of toxins.

The kidneys are made up of microscopic structures that function independently, called nephrons. There may be around half a million in each kidney.

Chronic kidney failure is a degenerative disease caused by the destruction or death of more than 75% of the nephrons in the kidney. This leads to impaired kidney function. It must also be taken into account that when most canine patients are diagnosed, barely 15% of nephrons are still functioning.

This type of kidney failure is usually caused by age; therefore, it’s primarily a geriatric disease. Between 0.5 and 1.5 of dogs suffer from this problem, and it increases to 10% in animals aged over eight.

When this happens, the animal begins to develop various symptoms. One of the most common is an increase in the amount of urine, which is also light-coloured. This occurs because the kidney is unable to retain enough water and a large amount of fluid is lost.

Due to this loss, the levels of the different electrolytes are altered, and complications may appear in other organs. It’s common for dogs to suffer from anaemia because of low erythropoietin production.

Likewise, the build-up of toxins such as urea can cause digestive problems that result in frequent vomiting, diarrhoea and, in more advanced cases, brain damage that makes the dog become disoriented, dizzy or even go into a coma.Just like in humans, dogs’ kidneys fulfil several key bodily functions. A main one is purifying the body. The kidneys are in charge of filtering the blood and eliminating the build-up of toxins.