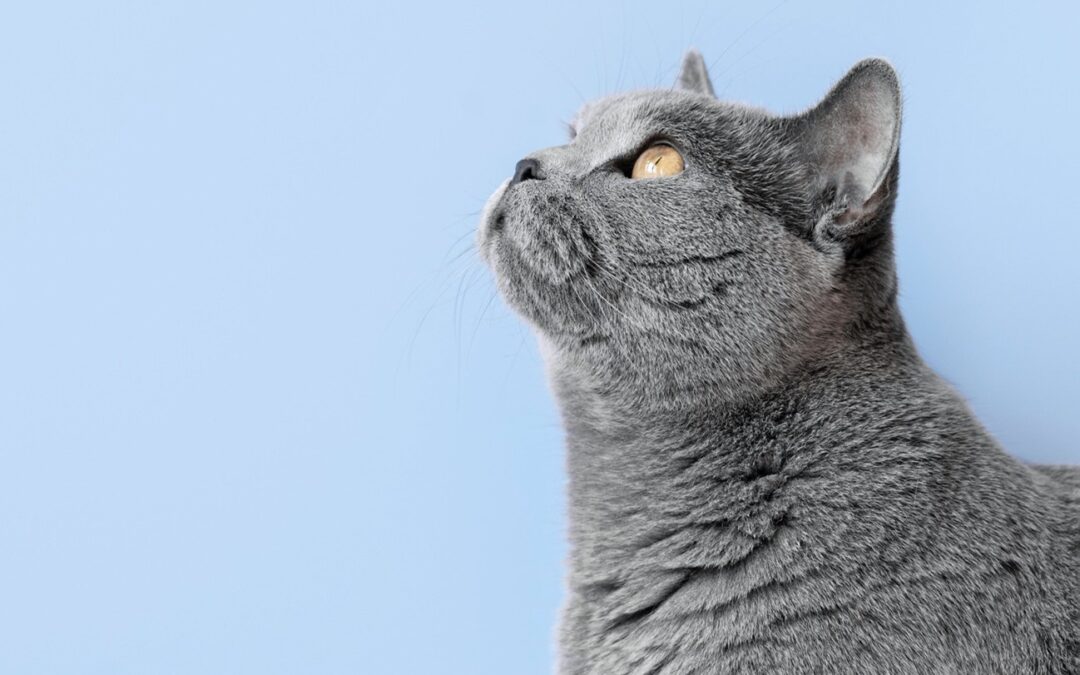 3 TIPS TO PRESERVE THE FOOD OF OUR PETS WELL

The feline immunodeficiency virus (FIV) was identified for the first time in 1986 in a cat colony in the United States, and since then it’s been spreading throughout the world.

FIV, also known as feline AIDS, is equivalent to HIV in humans. Both viruses belong to a similar group, but only cats can be infected with FIV – there’s no possibility of cross-infection between cats and humans. Between 1% and 5% of cats are carriers, and it usually occurs in unneutered cats living in colonies or in semi-freedom. They can also be infected transplacentally, i.e. through the mother.

FIV is mainly transmitted through bites, and slowly debilitates the cat’s immune system over years, making the cat increasingly prone to other diseases. The animal may show no signs it’s been infected. The symptoms of FIV are loss of weight, loss of appetite, fever, conjunctivitis, gingivitis, vomiting, diarrhoea, etc. Other diseases have similar clinical conditions, so if we want to know if the cat is infected, it should have a blood test.

The cat may get infected and show no symptoms, and thus transmit the disease to other cats, despite being asymptomatic. Once infected, the cat will be a carrier of the virus all its life. In this case, steps should be taken to ensure the cat has the healthiest life possible: good nutrition with high quality food, regular internal and external deworming and annual vaccinations.

In addition to vaccination and a healthy lifestyle, other precautions to take against this virus include avoiding contact with other cats, ensuring they don’t eat raw food and not allowing them to roam outdoors. If in doubt, always consult a vet.