Five exotic cat breeds you may never have heard of 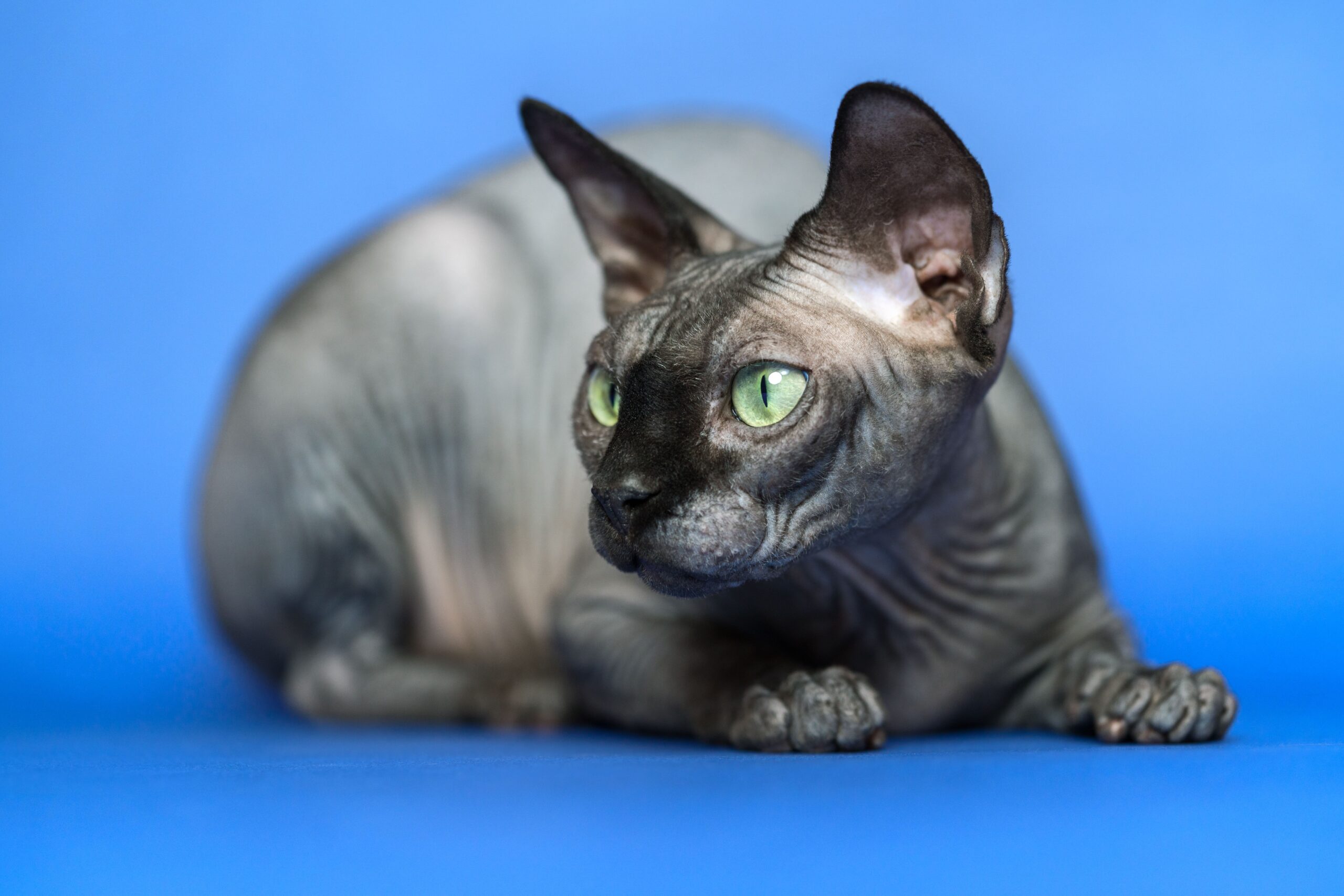 If you are thinking of adopting a cat and you’re interested in the lesser known breeds, here is a list to discover the most exotic ones and some of their most notable differences.

This is one of the exotic cat breeds that attracts the most attention the world over. Maybe it is the most well-known thanks to the growing popularity it’s received in recent years. This type of cat has sparked a major revolution among people who love cats but are allergic to their fur.

In contrast to first impressions caused by its facial expression and physical appearance, it must be highlighted that this breed is one of the most docile, sociable and affectionate breeds. They enjoy playing, jumping and climbing up to high places, but they are also known for their calm, cuddly side.

The Egyptian Mau is a domestic cat from Egypt. Its body is completely different to that of the Sphynx – it has an athletic build and more fur.

It likes to be in high spots to feel more control in its field of vision, yet it adapts perfectly to home and family life. Its coat is spotted, with a contrasting background colour, and its legs and tail are dark. There are four different coat varieties: silver, with dark bluish spots on a light silver background; bronze, with brown spots with a tan tone in the background; smoke, mottled with black spots on a cream-coloured background; and, finally, pewter.

This breed is very independent and intelligent, but at the same time affectionate and friendly. However, it’s a territorial, jealous cat and leaving it unattended to play with children isn’t recommended.

The Modern Siamese is another of the most particular and distinguished cats that we can find around the world. This breed comes from the ancient Kingdom of Siam (Thailand), which was transferred at the end of the 19th century to both Britain and the United States.

This medium-sized cat has an oriental body that is elegant, slender, flexible and muscular, and a triangular-shaped face. It differs from the traditional Siamese cat in that it’s less stocky. In addition, it is characterized by a coat with a darker colour scheme at the points where the body temperature is lower – such as legs, tail, ears and face, contrasting with the rest of the body.

This exotic cat breed is a hybrid between a domestic cat (Felis silvestris catus) and a serval or wild African cat (Leptailurus serval), making it one of the most special, rare and difficult to find. A tall, slim-built cat with an appearance that is larger than its actual weight resulting from a cross in the late 20th century. Its colour and spots are similar to those of the serval.

It is prohibited in certain countries such as Australia because of the risk of impact on native fauna. But when it comes to domestic life, they are very loyal, sociable, friendly animals, although this may not be the case with strangers. They also have a great ability to jump.

The Oriental Shorthair breed of cats is originally from Thailand, where they have been held in high esteem since medieval times. This very popular breed has been named the national cat of Thailand. There are various documents that record the breed’s existence in the Middle Ages.

They aresimilar to the Siamese or Thai, with an elegant bearing, lively temperament and great intelligence, and in fact are nicknamed the greyhound of cats. It’s proud, but extremely sensitive, reacting to any stimulus and rejecting loneliness as it’s also very sociable. They need plenty of activity and can’t stand boredom, so they usually seek as much attention as possible.